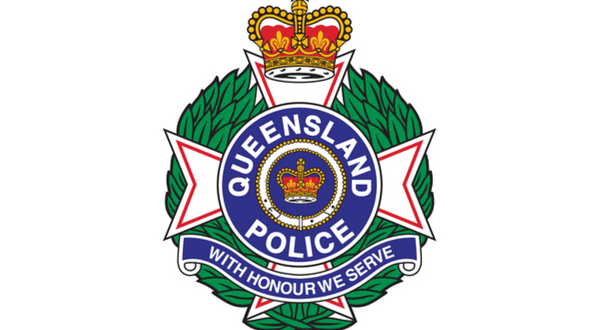 Shooters Union HQ have been advised by the Weapons Licensing Branch in Queensland that there may be a delay of a few days in processing Permits To Acquire (PTAs) for the next few months, while the branch undergoes some much-needed systems improvements and backlog clearance.

We understand that for the next few months, PTA applications will be the subject of short delays, potentially taking up to 14 days to process.

The reason for this is WLB are undertaking a special project to clear the backlog of Form 10s (the pink Dealer Transaction forms) and the Notices of Disposal (the part of PTAs which get sent back to WLB to confirm which gun you acquired with it).

WLB tell us they process more than 1000 PTAs every week, which is a lot of Form 10s and Notices of Disposal; hence the backlog and need to update and improve the systems there.

We understand that once the backlog is cleared, the improved processes and systems should mean that PTA processing will return to their current efficient turnaround time.

While delays in processing PTAs are frustrating, especially when you’re looking forward to picking up a new gun, we are hopeful the backlog clearing and process improvements will streamline things generally in the future.

For now, we’re asking our members to be patient during the process and understand it should lead to improvements all around – including in PTA processing – and suggest you avoid contacting WLB with “Where’s my PTA?”-type queries until well after the 14 day expected processing time has passed.