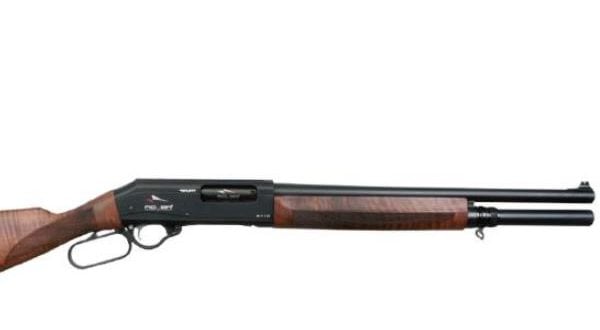 in LATEST UPDATES FROM THE SHOOTERS UNION CAMPAIGNERS, News May 9, 2016 1 Comment 603 Views

This year marked the 20th anniversary of the Port Arthur tragedy, and the same prohibitionist groups have been exploiting this as they have for the past two decades.

The Port Arthur tragedy is not now mentioned without referring to banning the Adler lever-action shotgun.

While no one denies what happened at Port Arthur was an unprecedented tragedy, Norway had a massacre in 2011 that claimed 77 lives and yet there was no gun buyback or tightening of their gun laws. There has not been a repeat despite citizens having access to the same types of firearms used by Anders Brievek and Martin Bryant.