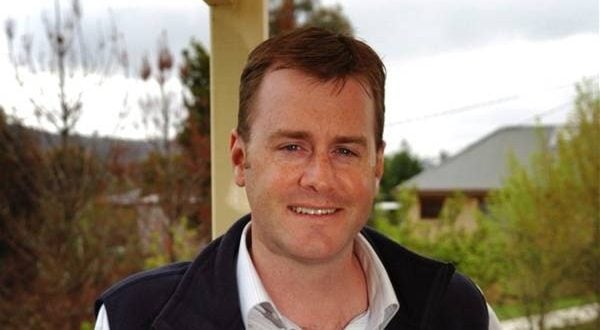 “On behalf of law abiding firearm owners across the state, we are very disappointed to learn today about the Liberal Government’s decision to backflip on its election promise to make common sense changes to Tasmania’s firearms legislation. However, we are not surprised.

“This backflip proves that politicians are willing to say what they think will garner more votes, and then backflip in the face of emotional rhetoric from the public and other lobbying groups. This is why we are growing and focused in Tasmania. After our recent meetings with Police Minister Michael Ferguson, we look forward to continuing the conversation with the legislative council committee and the government to improve access to the tools of the trade for primary producers and law-abiding firearms owners in Tasmania.”

2018-08-17
sandra
Previous: Gun lobbyists fire up at Tasmanian doctors over opposition to reform
Next: How Federal Syntech Action Pistol Is Redefining Ammo For Action Shooters