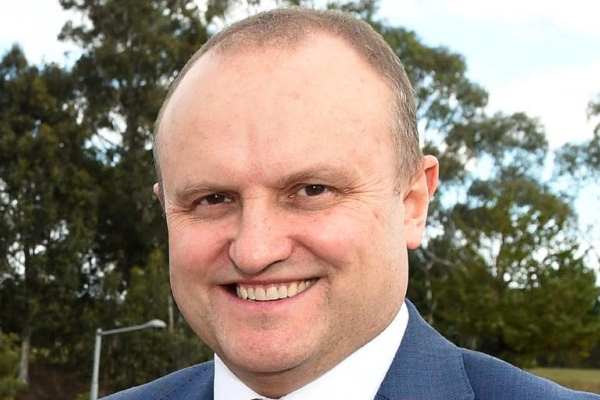 You might recall a few weeks ago we wrote to Home Affairs Minister, Peter Dutton, expressing our high levels of concern over Australian Border Force reclassifying the Berkia ‘Black Ops’ shotgun due to an alleged resemblance to the M-16 assault rifle.

We can now report the Hon. Jason Wood MP, Assistant Minister for Customs, Community Safety and Multicultural Affairs – under whose portfolio the matter falls – has replied to our letter.

While not addressing several of our questions, Mr Wood did confirm Customs inspected the Berika shotguns at import. “The ABF has advised me that the examination of the Berika SP12 ‘Black Ops’ firearms was conducted on 20 March 2019, however, the concerns with the firearms’ appearance were not raised at the time,” he said.

“The Department of Home Affairs and the ABF do not take the decision to reconsider the classification of firearms lightly. However, our primary focus is on ensuring the safety of the community through compliance with the Customs (Prohibited Imports) Regulations 1956.”

Mr Wood acknowledges conventional straight-pull shotguns can generally be imported with a B709A form from state police, but notes “However, firearms that are ‘substantially the same in appearance as a fully automatic firearm’ are more highly controlled and require import permission from the Department. Controls based on a firearm’s appearance are a part of the National Firearms Agreement put in place in 1996 and re-agreed by the Commonwealth and all states and territories in 2017.”

The reply still seems to suggest “We changed our minds, oh well, shrug” – and doesn’t address many of the questions we raised -but it does show our elected representatives know we’re keeping an eye on their official activities and won’t hesitate to speak up on behalf of our members.