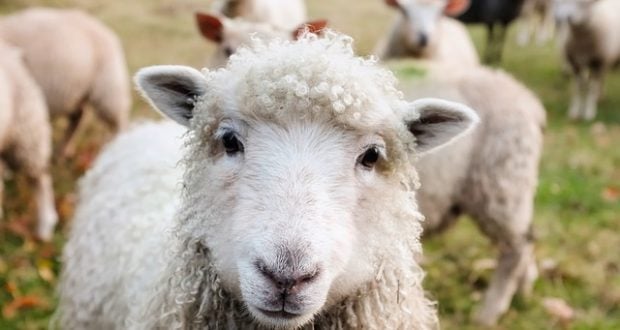 It hasn’t taken long for the animal rights brigade to start harassing farmers in the wake of the “Aussie Farms” debacle. News reports that activists were harassing a farmer in Harvey, WA resulting in a heated confrontation was exactly the sort of thing sensible people were worried would happen.

While there is some dispute over exactly how the confrontation played out, it is abundantly clear that it would not have happened had an animal rights group not taken it upon themselves to video a farm for ideological reasons.

The farmer involved said the activists’ presence was stressing his cattle out and tormenting the local community, and says the activists were verbally abusive when he asked them to leave.

While it might be legal to video or photograph private property from a public street, the legislation and precedents were clearly laid down back in an era when people generally weren’t complete muppets and could be trusted to do the right thing, and also the internet didn’t exist.

We think it’s time the various State Governments of Australia considered introducing laws which would allow landholders and homeowners the ability to “Move On” people with anti-social intentions from outside their property, even if those people were on a public road or similar. Property owners, when faced with a situation such as an animal rights group filming their farm activities, should be able to instruct them to move elsewhere, with the authorities called if the antisocial party refuses to comply.

Farmers are hardworking, passionate people who care deeply about their stock and their crops. If people with honest intentions want to see a farm working, there are a number of agricultural peak bodies and local chambers of commerce who could potentially help organise a visit. Just showing up outside a farm with a smartphone camera, a social media account, and an activist agenda is not the way to do it, and legislation needs to reflect that reality.

Between drought and floods, our hardworking farmers simply don’t need any more stress or challenges – especially not those wrought by self-righteous city-dwelling activists who have no idea about farming.

It’s very simple – eat what you like, and don’t force your dietary-lifestyle choices onto others or use them as the basis to disrupt a vital part of the Australian economy. Perhaps some of the farming peak bodies should start protesting and filming vegan restaurants and organic markets? After all, what’s good for the goose is good for the gander, right?

2019-02-20
sandra
Previous: Victorian Police don’t need 800 AR-15s
Next: Self-Defence is an absolute right for ALL Australians