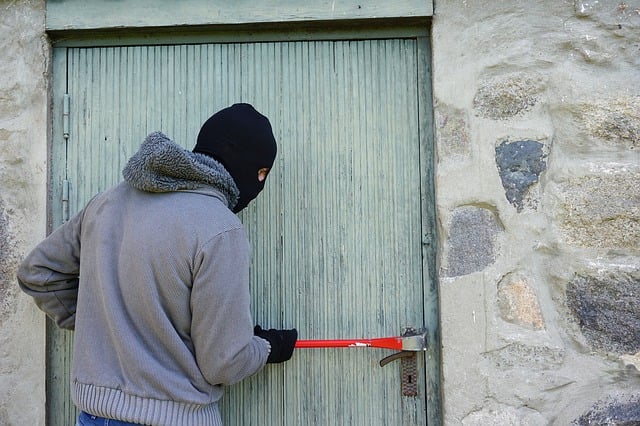 Self-Defence is an absolute right for ALL Australians

NEWS a Sydney man has been released without charges after an intruder died in his home represents a rare win for common sense in NSW.

Johan Schwartz reportedly confronted an intruder in his family’s living room and following a scuffle, the intruder died.

While the exact circumstances of the situation are still somewhat unclear, we fully support Mr Schwartz defending himself and his family, and say that no-one in his situation should have to fear potential prosecution for stepping up to the mark to protect themselves or their family – and especially not in their own home.

Self-defence is an absolute right and it is time for Castle Doctrine to be enshrined in law throughout Australia – namely, if you find an intruder in your house, you are not required to try to escape and can use any necessary force to defend yourself or your family, without fear of prosecution.

This is not a licence to take to intruders with a cricket bat for the sheer hell of it, but a recognition that someone who has broken into a house shouldn’t be there, can be reasonably assumed to intend harm to the occupants, and has forfeited their right not to have high or even extreme force used against them if the situation is serious enough.

News of the Harrington Park incident has rattled neighbours and further proves Australia’s self-defence laws need a major overhaul. We are glad detectives released Mr Schwartz without charge, albeit pending further enquiries, following an extensive interview to ascertain the facts of the matter, and we hope the same sensible approach is used the next time someone defends themselves against an intruder who has broken into their home and represents a perceived threat.

In our opinion, it’s on the intruder’s head if the residents are armed and fight back, and we don’t think there’d be many people in the community who would feel otherwise.