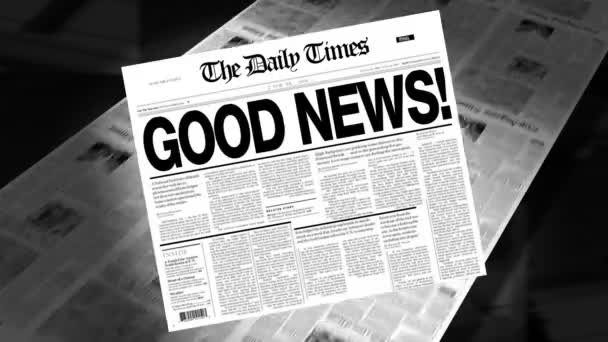 Positive News from the NT

POSITIVE NEWS FROM THE NT

This was done through a provision in the state’s Firearms Act which, regrettably, allows the Territory’s Police Commissioner to recategorise firearms simply because he or she feels like it.

Needless to say, we at Shooters Union were not having a bar of it and were quick to make our displeasure known, challenging the NT Police Commissioner and the NT Justice Minister on the issue and demanding an explanation.

We are very pleased to report that, as a direct result of our efforts and those of our fellow shooting organisations – including SIFA, the NT Field & Game Association, and SSAA NT – the Territory’s Government has extended the deadline for surrender or relicensing of the affected firearms by 90 days (to the end of April) and is now actively consulting with shooters on the situation.

Given there is an election coming up in March, the NT Government is highly unlikely to want 16,000 law-abiding firearms owners (and voters!) off-side, and we are reliably informed the Government is giving some serious thought to its position on the A22R and Speedline issue.

While there’s still some work to be done, the message and the takeaway is clear: When you speak up, get active and get involved, you can get results!

On that note, we have also contributed financially to a hugely successful campaign in the NT creating “I SHOOT, I VOTE” and “I HUNT, I VOTE” bumper stickers for distribution.

The campaign, being spearheaded by our friends at the NT Field & Game Association, has been a runaway success, with the entire first printing run of about 7,000 stickers being taken up already and a second print run in the works too.

The stickers are available absolutely free from shooting clubs, gun shops, pubs and newsagents throughout the Territory, as well as in a digital file for an e-mail signature too.

Make sure you get one of the stickers and help get the message out – and remind politicians that people with gun licences also have a vote on election day, and will use it to support the people who genuinely support us.