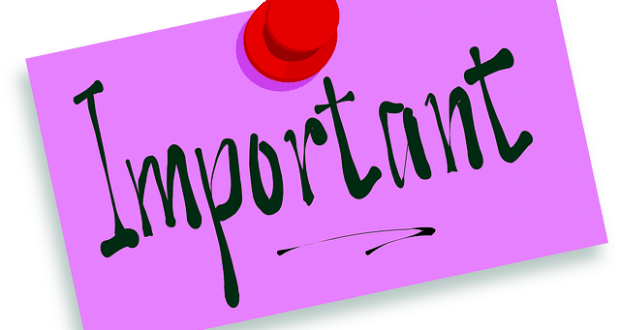 With reports of the multiple killings in Darwin, at least some of which involved a firearm, there is a real concern among Australia’s law-abiding firearm users that we are collectively about to get dragged through the mud once again through no fault of our own.

We at Shooters Union, as one of the country’s pre-eminent peak bodies for law-abiding shooters, would like to ask members of the Australian media to stop and give serious consideration to how they report on firearms-related events such as the one in Darwin, and the real harm negative firearms-related reporting does to the more than one million law-abiding shooters in our country.

Four deaths are tragic, no matter the circumstances surrounding them, and we are asking you as professional journalists to avoid sensationalist reporting and focus on the fact multiple serious crimes have occurred, including the deaths of a number of people.

Nearly everything in the situation as reported, including an unauthorised person with an illegal gun which had further been illegally modified, to the deaths of several people, appears to have broken existing laws in some form or another.

Pump-action shotguns have been effectively banned for most gun owners since 1996, and sawing off a shotgun is illegal, even more so if it shortens the gun below 75cm – when it becomes a handgun.

None of the literally dozens of laws already on the books stopped this event, and law-abiding firearms users were not involved or responsible for these reported events.

Please, reject thinkpieces from anti-gun writers using this as a platform to criticise Australia’s gun laws or make false claims they have been “watered down” in some way.

Please resist the urge to contribute to a media reporting climate of alarmism and sensationalism around firearms.

There are more than one million law-abiding firearms users in Australia and every time there is a shooting incident, our community gets pilloried for something we had nothing to do with and as appalled by as everyone else.

If you are after informed, knowledgeable information on Australia’s gun laws and how they work in a practical sense, we are only an e-mail away to media@shootersunion.com.au, or we can be reached via Facebook or on Twitter (@ShootersUnion)

2019-06-05
sandra
Previous: More Shooters join the Union that fights for them
Next: Toy gun ban LUDICROUS and must be rejected