Home - News - Does rural Australia have a gun problem? 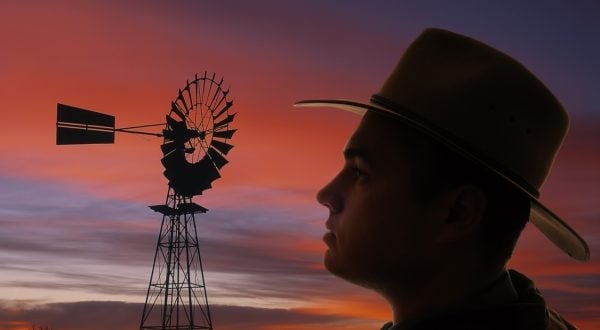 Does rural Australia have a gun problem?

The recent multiple homicide in a small Victorian township, coming barely a month after a mass shooting in rural New South Wales, may give the impression that firearm-related murders in rural Australia are rampant.

It would be easy to attribute this to higher density of gun ownership in country areas relative to cities, particularly where farming is a dominant industry and firearms are “tools of the trade”. But understanding gun violence is not that simple.

Firearm homicide in Australia is an uncommon event, with around 35 deaths per year on average. That works out to between one and two out of every 10 assault-related deaths. Interestingly, a disproportionate number of firearm homicides tend to occur in New South Wales, where analyses have also shown that shooting offences occur more often in metropolitan than rural areas.

Previous: Qld Government Weapons Consultation Forum Members Announced
Next: Number of registered guns not the issue, it’s the guns we don’t know about