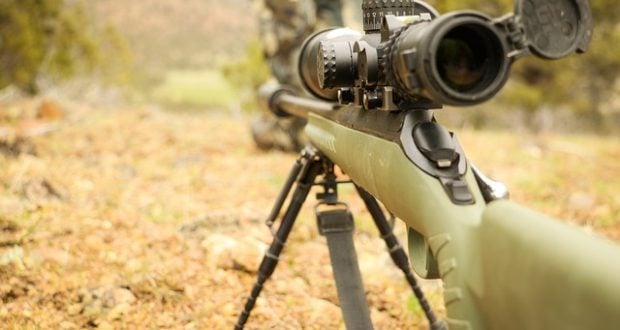 Hunters Voices are too loud to ignore

IGNORE the voices of Queensland shooters and hunters at your peril come election time. That’s the message from Queensland shooting peak body
Shooters Union to the major parties following the closure of a hugely successful petition on the State Government website calling for a trial of hunting in State Forests.

More than 16,000 people signed the petition, which officially closed yesterday, and Shooters Union president Graham Park said it was a message too strong for the state government to ignore.

“This number of signatures this petition received confirms what we’ve been saying for a long time – hunting and the shooting sports have a massive amount of support in Queensland.

“The only e-petitions to receive more signatures in the past five years have related to abortion laws and daylight savings. This clearly shows that making our state forests available to licensed hunters is a massively important issue with a huge level of support – and potential votes, for a government smart enough to adopt it as an official policy.”

Hunters in Queensland can presently only shoot on privately owned land with landowner permission, and the aim of the petition is to open up some or all of the state’s 3m ha of state forests for conservation hunting of feral pests such as pigs, dogs, foxes, rabbits and deer.

Shooters Union has given its full support to the proposal to open State Forests up to conservation hunting, given the numerous economic and biosecurity benefits it offers.

New South Wales allows hunting in its State Forests, with the scheme generating $1.8b for the state in the 2017-18 financial year. Victoria also allows some hunting in its forests, with its programme bringing hundreds of millions of dollars per annum as well.

Much of the money comes from hunters and their families visiting rural areas, shopping at local businesses, and stocking up on things such as food, fuel, camping supplies and ammunition.

“What sort of government wants to leave potentially more than a billion dollars on the table? You’d have to be crazy to walk away from that sort of money,” Mr Park said.

“Given how much of Queensland has been devastated by drought or natural disaster, this is an ideal way to encourage people to visit our regional areas, boost their economies, and deal with their feral pest problems too.

“There are 200,000 licensed shooters in Queensland – not to mention tens of thousands more from interstate – who are going to be watching very closely how the government and major parties respond to this petition.”

2019-02-25
sandra
Previous: Self-Defence is an absolute right for ALL Australians
Next: Time to end longarm registration