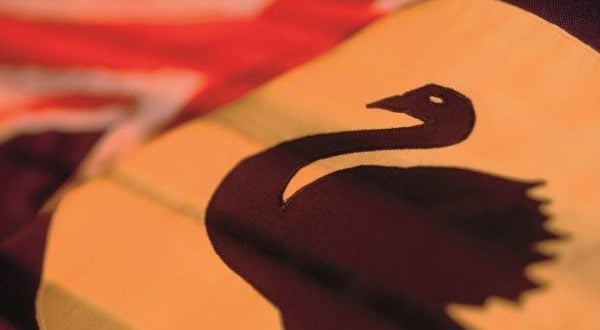 We’ve had a number of shooters in WA get in touch to ask for our advice or input on issues, and in response we’re pleased to announce our SA president Peter Heggie is now also officially our WA representative.

Peter runs The Gunnery in SA and has extensive dealings with customers and the firearms branch in WA as a result, is well placed to help our members and supporters in WA while we consider longer-term options.

He can be reached via e-mail to WA@shootersunion.com.au