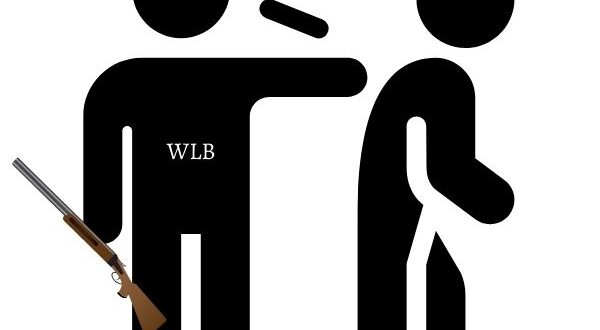 A sad case from Queensland recently, where an elderly landowner had her licence renewal denied because, according to WLB, she did not have enough land to justify owning the single-shot .22 rifle for humane destruction of injured animals and would not be able to join a shooting club before her licence expired – even though the land size had never been a problem in the past, and she absolutely could have joined a shooting club like us in time, had she been given the correct information.

She said the person from WLB was very aggressive with her on the phone and basically bullied her into surrendering her licence. After receiving the official notice, she contacted us asking for advice on how to legally dispose of her rifle. After discussing options with her, she decided that it was all simply too complicated to apply for a new licence – but we were able to direct her to a local gun shop so the gun wouldn’t go to the crusher.

If you are having licensing issues with WLB, make sure you contact us right away via membership@shootersunion.com.au so we can see if we can help, and ensure you are making decisions with the right information. Don’t leave it until the last minute, as there are often strict timeframes involved!