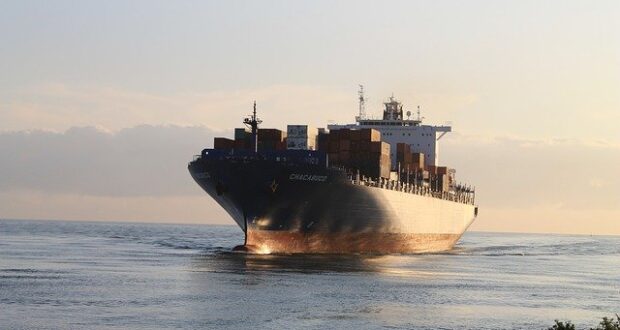 THANKS to the efforts of Shooters Union and our hard-working friends in the shooting community, lever-release shotguns will be considered Category B firearms for the purposes of Customs Imports, meaning they can be brought into the country in the same way as any other manually operated firearm.

You may recall some months ago we made a submission against proposed changes to the Customs Import regulations which would have treated lever-release shotguns as Category C and D firearms and essentially banned them from import for regular shooters, and also had the potential to reclassify double-barrelled shotguns with ejectors to Category C as well.

We received a letter from the Firearms Branch of the Department of Home Affairs confirming our submission was “closely considered in the development of the amendments”.

It further notes that:

These shotguns are available for civilian use where the relevant requirements are met.”

The amended Regulations are now in force; a copy can be found at https://www.legislation.gov.au/Details/F2021L01761.

In addition to our submission, we were joined by SIFA, the Firearms Dealers Association of Queensland, Nioa, and significant numbers of individual members in lodging formal objections to the proposed regulations and outlining concerns about their scope and impact.

The fact the Commonwealth Government actually listened to us is proof of what can be accomplished when we work together and we are delighted to be able to finish 2021 with such positive news for our members – and indeed, every shooter in Australia.

2021-12-15
sandra
Previous: Unvaccinated Shooters will be able to shoot at QLD Ranges after Dec 17
Next: WA introduces legislation which could criminalise reloading