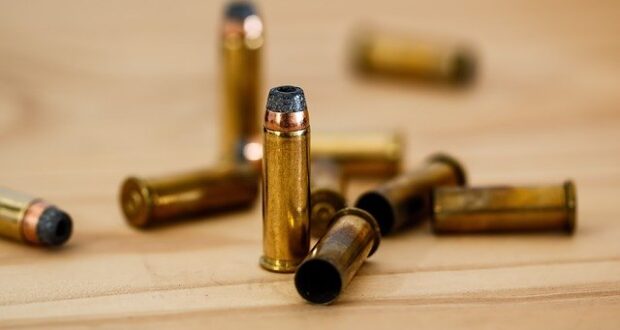 Once again the Western Australian Government has put its boot into its law abiding firearm owners by coming up with the Firearms Amendment Bill 2021 to parliament, which in its current form could be interpreted to ban reloading ammunition, the possession of reloading presses and dies, and the possession of firearms reference manuals without a special dispensation from the state Police Commissioner.

Our WA branch has a meeting with the Shadow Police Minister next month to discuss our many, many concerns over the Bill but we need the help of our WA members in contacting their MP to voice their concerns over the Bill.
You can find your local MP’s details here: https://www.parliament.wa.gov.au/Parliament/memblist.nsf/screenLCMembersElectorate

In particular, the sections shooters need to be concerned about are Section 43, 23AG & AH, which define “Firearms Technology” as:

(b) any type of digital or electronic reproduction of  a technical drawing of the design of a firearm,  major firearm part, prohibited firearm accessory or ammunition;

(c) a plan, drawing, instruction, template or computer program, in digital or electronic form,  for the manufacture or repair of a firearm, major firearm part, prohibited firearm accessory or ammunition;