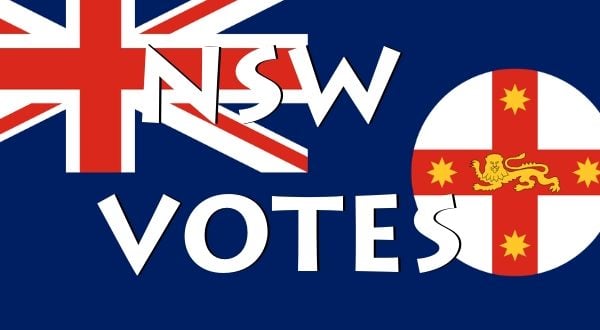 WITH the NSW election coming up on March 23, it has become clear there are two staunchly pro-gun parties contesting the election in the Upper House:

NSW has OPTIONAL PREFERENTIAL VOTING. This means you only need to number the parties you wish to vote for.

VOTE ABOVE THE LINE AND MAKE SURE YOU NUMBER THE LDP and SFFP PARTIES WITH YOUR No. 1 and No. 2 VOTES. If you wish to put SFFP in vote 1 and LDP in vote 2 that is absolutely fine; go right ahead.

You may then vote for as many other parties as you like win whichever order you like, but you do not have to – just make sure you vote 1 and 2 for the LDP and SFFP.

You do not need to keep numbering boxes if you run out of parties you like. If you decide to number every box above the line, PUT THE GREENS AND THE ANIMAL JUSTICE PARTY IN THE LAST TWO PLACES.

Unless you are particularly well informed, we would suggest NOT voting below the line – there are more than 345 individual candidates on the ballot and most of them are not openly supportive of firearms the way the LDP and SFFP are.