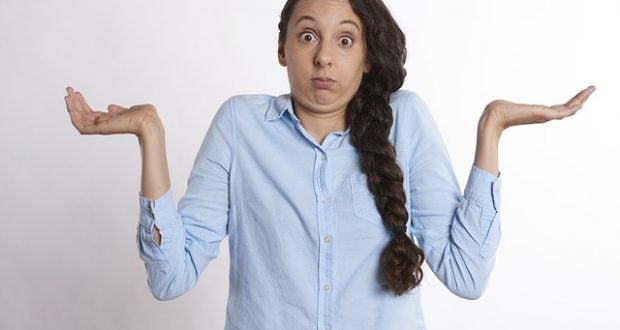 The anti-gun Australian Gun Safety Alliance (AGSA) has been caught out by Shooters Union in a spectacular gaffe, admitting they don’t appear to know what is in the National Firearms Agreement or what the NSW firearms laws are.

The AGSA made a series of tweets on social media platform Twitter on Monday, March 11 cautioning NSW voters to be wary of pro-gun minor parties and vote carefully to ensure said minor parties “don’t hold the balance of power and wield enormous influence over amendments, additions and changes to legislation designed to appease shooters”, further commenting those previously mentioned smaller parties had “clear policies to undermine the NFA.”

AGSA’s Twitter account replied they were “More concerned about future changes promised by some of the parties”. Shooters Union replied their response did not answer the question, and that it was suggested to AGSA that it was not possible to have an informed opposition or understanding of these matters without a knowledge of the NFA and NSW’s gun laws.

AGSA’s Twitter account replied “respectfully disagree” – an apparent acknowledgement they feel they don’t need to actually know what the guidelines and legislation are around the thing they’re protesting against.

Multiple requests from other Twitter users for AGSA to name the specific policies they had an issue with and why, or to explain how the AGSA could even know the parties were calling for changes if they didn’t know what the current legislation was, went unanswered.

The conversation has been preserved for posterity’s sake via screenshots, some of which are shown here. While Shooters Union is avowedly pro-gun, we absolutely respect the right of people to hold differing opinions on the subject. However, we don’t think it’s too much to ask that people objecting to guns and changes to firearms laws and guidelines actually understand the contents of the National Firearms Agreement and their relevant state’s gun laws before they start opposing our lawful sport and pastime.

Neither of these documents are secret or hard to find – a few seconds with Google will bring them up. Suffice it to say this situation is deeply concerning and something we ask our members and supporters to keep holding the anti-gun brigade to account for.

2019-03-12
sandra
Previous: What does it mean for Shooters Union NSW to be registered as a third-party campaigner?
Next: Shooters Union Voting Guide – NSW Upper House