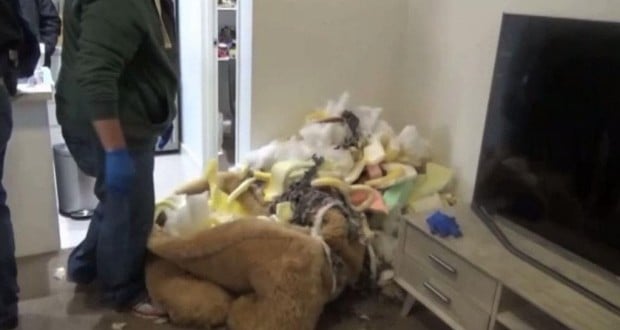 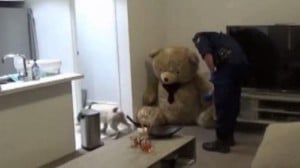 To view the original SMH article and video, click here.

If you go down to the woods today, you’re sure of a big surprise.

For this teddy bear is not having a picnic but, rather, concealing two illegal handguns, a 32-round magazine and some ammunition.

Police raided a unit in Turella, in Sydney’s south, on Thursday and discovered two Glock pistols hidden inside a large teddy bear.

The alleged owner, 23 year-old Imad Warwar, was charged with eight firearm offences including two counts of unauthorised possession of a pistol and two counts of not keeping firearms safe.

Detectives from the Firearms Squad raided Mr Warwar’s unit at 7am, also seizing cash and paperwork.
Footage shows an officer sizing up the large, fluffy brown bear in the corner, conspicuously seated beside a television in the sparse room.

The firearms were stuffed inside the bear through a small hole in its backside.

Police believe the two guns were originally part of a huge cache of Glock pistols illegally funnelled to Australia from Germany several years ago.

Strike Force Maxworthy detectives smashed the firearms racket in 2012, yet most of the 220 imported Glocks remain missing. 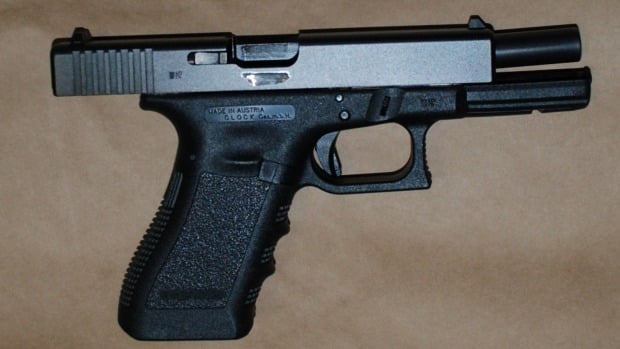 Some have turned up in various crimes, including a bungled cash-in-transit van robbery outside Broadway Shopping Centre, the shooting of notorious criminal Bassam Hamzy’s aunt and a raid on a box trailer at Edensor Park.

One was found in a backyard in Wagga Wagga and others have been found during raids in Bankstown, Greystanes and Westmead.

2015-09-21
sandra
Previous: Garry Breitkreutz MP: Gun Registries are an enormous waste of money!
Next: An open letter to the legal firearm owners of Queensland