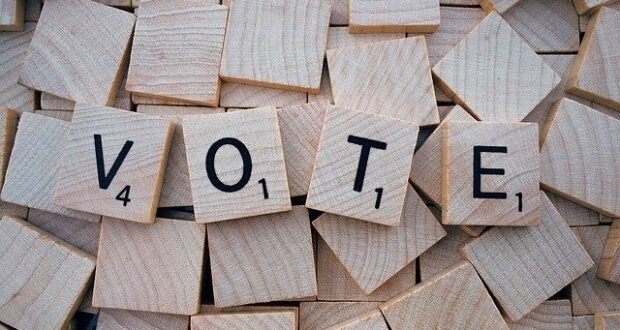 We have a very real chance at voting out the ALP in Queensland’s state election (set for October 31) – and we need every single one of you reading this to help make it happen.

A story in The Australian on July 31st – “Popular Queensland Premier Annastacia Palaszczuk but poll party postponed” (paywalled)” – notes a Newspoll survey is putting the LNP on track for a very narrow win at the election.

As per the story: “On Newspoll’s numbers, only six Labor seats would fall to the conservatives, leaving them to stitch together a minority administration with Katter’s Australian Party, independents and possibly One Nation.”

Getting Labor out of Government is the first step to ensuring our rights are respected and that the political assaults on the most law-abiding sector of the community cease.

Vote One for a Pro-shooting party like Katter’s Australian Party (KAP) or Pauline Hanson’s One Nation (PHON). If you want to vote for a Major, vote LNP.

Whatever you do: VOTE LABOR LAST.

The ALP government hates you and does not trust you – look at what they have done to us this year alone:

Time and time again, the ALP has demonstrated nothing but contempt for Queensland’s law-abiding shooters.

We hoped they got the message after the successful Flick’Em campaign at the last election (which resulted in the lowest major party primary vote in Queensland history), but clearly they weren’t listening, or arrogantly assumed we’d forget.

There are 200,000 licensed shooters in Queensland and we all have friends and family. The ALP’s hatred of law-abiding shooters is a matter of public record and every single one of us needs to take a stand.

They won’t listen to us anywhere except at the ballot box.

Make them pay for their arrogance, hatred, discrimination and hoplophobia.