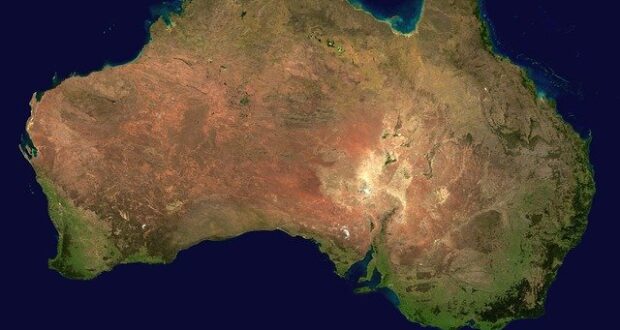 We have become aware of shooters recently running into difficulties with Queensland licence renewals when using properties in New South Wales or other states as their licence genuine reason. This has the potential to affect a lot of shooters, especially primary producers and recreational hunters.

We have raised with the Queensland Weapons Licencing Branch our concern that this change appears to have been made with no consultation and, more importantly, without notifying shooting community representatives.

In all eastern states it is long accepted practice that you may be resident in one state but have your genuine reason geographically located in another state. In fact that practice seems to support the concept of uniform firearms laws via the NFA.

We are chasing down who made the decision that interstate properties were no longer an acceptable reason for Queensland residents to obtain a firearms licence and, more seriously, why the decision was made and the legislative basis for the decision.