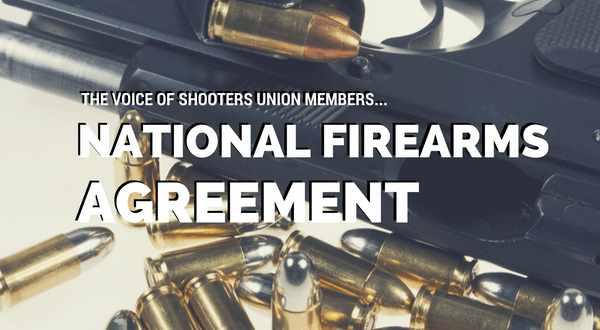 I am a tax paying citizen whom works hard to put food on the table for my family and pay my taxes and my way to keep you in a job. I obey the law and honor the members of my family that have fought for this country to keep it safe and free. I have very little pleasures in life after my family apart from shooting. I obey the regulations and keep my firearms locked and safe at all times. I don’t have any objections to licencing and registration of my weapons, I even encourage it, because that is what they are…. weapons. But I object to being singled out or typecast as a criminal. Licence holders are not going to jeopardize their privilege to own a weapon by committing a criminal act. They cherish their privilege to own a weapon. During the buy back scheme in 1996, only the innocent and honest weapon owners were the ones who handed in their hard earned and sometimes prized rifles. All the rest were hidden and became illegal and often sold on the black market within the criminal element. Why are we still regarded as irresponsible or imbeciles just because we have a passion for guns. You give an irresponsible teenager a high powered vehicle to use on the road and this has the potential for more pain and suffering for more families yet it is classed as an accident when they kill. I would just like the gun community to be treated equally and with the same respect as everyone else whom are honest tax paying citizens. We all have the right to make our own choices as long as they do not jeopardize the life or well being of anyone else. Please consider this when changing legislation and we will consider your choices when we vote. 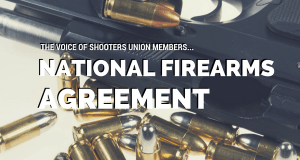