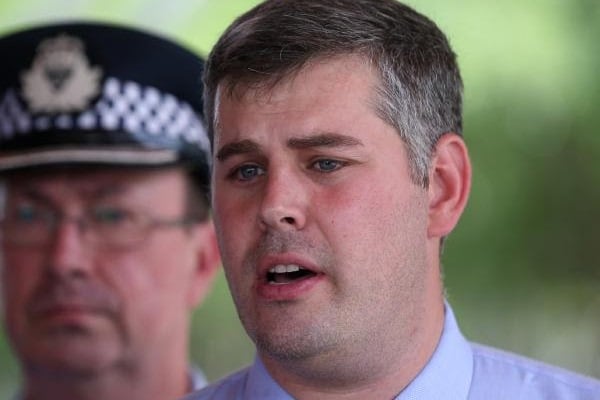 QUEENSLAND police have warned the State Government that imposing limits on ammunition sales could lead to “negative publicity” – a claim that has frustrated anti-gun advocates, who say police have allowed economics to drive gun-control policy.

The State Government is yet to introduce limits on the sale of ammunition, despite agreeing to do so in the latest National Firearms Agreement signed with the other states and territories in February last year.

The measures would mean ammunition could only be sold to a person in accordance with the guns they are licensed to carry, and limits would be imposed on the amount they could buy in a given period.

But in a ministerial briefing written towards the end of last year, police warned that such a move could lead to negative publicity.

“Additionally, due to the tyranny of distance, economic circumstances and weather extremes in outback Queensland, a primary producer or feral-animal controller may only make a trip to buy ammunition once or twice a year,” an assistant commissioner wrote.

“Imposing a limit on the amount of ammunition that does not take into account these contingencies could result in negative publicity.”

The assistant commissioner also suggested there was no evidence that the limits would enhance public safety or reduce criminal activity.

The briefing was released under Right to Information laws, and a Queensland police spokesman confirmed it was sent to the relevant minister.

But Samantha Lee, who chairs Gun Control Australia, said it was a “sad state of affairs” that the assistant commissioner was allowing inconvenience and economics to drive gun regulation.

“The regulation of ammunition has been a gaping hole in Australia’s gun laws for many years now,” she said.

“The report found that our gun laws are in big trouble of ongoing erosion, (with Queensland) helping to lead the way.”

Police Minister Mark Ryan said there had always been “historic variations” to the National Firearms Agreement among the states and territories.

“Buying ammunition is not like buying milk at the corner store,” he said.

“It is strictly regulated by a robust system, and the Department of Natural Resources and Mines and QPS are able to track all sales and buyers.

“As QPS has advised, the Firearms and Weapons Policy Working Group is still considering ammunition regulation, and we look forward to the outcome.”