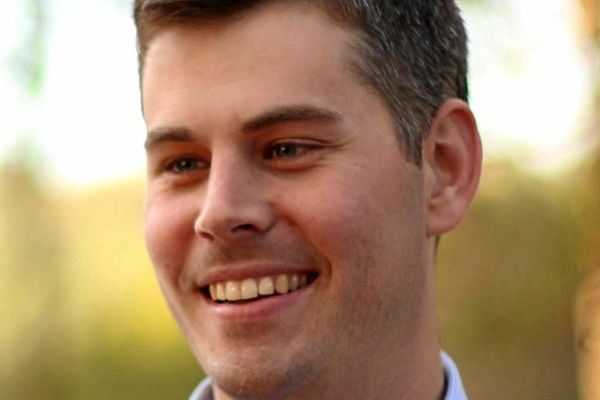 Recently Police Minister Mark Ryan uploaded onto his Facebook page, a heavily edited version of a video that I moderated in March last year. The edited video is a clear attempt at scare-mongering and playing politics with Tim Mander. In his comments that accompany the video, he manages to denigrate all Queensland licensed shooters, as well as a decent politician whose only mistake in the ALP’s eyes seems to be listening to the public.

From our perspective, it is refreshing to hear that Tim Mander has an “open mind” and is “all about good rational argument.” He is open to a discussion based on facts and evidence rather than what Minister Ryan is doing with emotional vitriol. Tim even admits there are issues he is not fully across, and providing there is “no increase in safety risks or some other risk to the community” why should a simple discussion not occur.

As an ALP politician, true to form, Ryan then twists Mander’s statements into “he wants to weaken gun laws.” As Tim Mander rightly replied, “absolute rubbish!” Weaken gun laws! How about we discuss all the weak laws that are letting criminals walk away from serving serious time for violence-related offenses?

And why does Ryan insist on comparing us with the United States, why not New Zealand, Switzerland, or Canada. Not enough sensationalism there. The problem in America is the same one
on which he and his troops should be concentrating; getting firearms out of the hands of criminals.

The criminals are. Get it right Mr Ryan.

Times have changed since Howard’s Gun laws. All licensed gun owners now have to pass stringent police checks and safety courses. They also have to have their firearms stored and temporarily
inoperable in safes which are inspected by the police. Police have to assess a shooter’s reason to have a firearm and have placed restrictions on their use. There is no open slather.

Mr. Ryan would be far better employed getting guns off criminals, rather than trying to criminalise law-abiding citizens, and as for Jackie Trad getting involved in the Facebook discussion, she would do much better concentrating on her own shambolic portfolio instead of trying to placate her electorate’s Greens with rubbish like this.

Finally we would like to thank all the Law Abiding Shooters who have flooded the Facebook pages of both Mr Ryan and Mrs Trad with comments. Please keep it up and let your voice be heard.

Let them know you expect them to focus on issues that affect us here in Queensland and that we will no longer tolerate emotional fear-mongering.