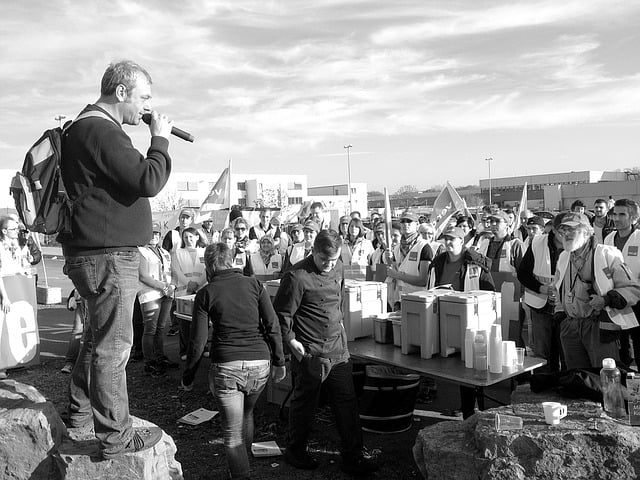 In the wake of revelations the Electrical Trades Union (ETU) donated $200,000 to the Victorian branch of the Greens last year, shooters across Australia should pay close attention to where their professional or trade organisations choose to contribute politically.

Recently released filings with the Australian Electoral Commission confirm the donation was made in the 2017/2018 financial year. Shooters Union Australia president Graham Park described the news as mind-boggling.
“I was shocked to learn that the ETU is actively spending member’s money to support a party who openly attacks the interests of so many union members,” he said. “At first I could not believe a union was donating to the Greens, a party who is aggressively working to undermine the interests of thousands of its members who are law abiding firearm owners – never mind the fact that the Greens seem to be against most of the work electrical
workers are doing in general.”

AEC disclosures also reveal that in the same financial year, the Victorian Greens branch provided $618,631 to the Australian Greens in “other receipts” – by far and away the largest contribution of any Greens branch to the Federal organisation – and we leave our members to draw their own conclusions as to whether the ETU donation made such a significant contribution possible.

While we at SUA support the right of individuals, businesses and organisations to donate to the political party of their choice, it is well-known the Greens are no friends to shooters.

Between frequent appearances in the media spouting gun-hating nonsense, policies which keep the wilderness away from hunters, and a worldview that doesn’t seem to extend further than its members can see from their local trendy inner-city cafe, The Greens have established themselves as avowedly anti-firearm and determined to do away with our sport entirely.

They are not the only anti-gun party out there, either – the Animal Justice Party, unsurprisingly, have a policy of “strengthen(ing) the NFA by removing access to guns for the purpose of the lethal control of animals or the recreational shooting of animals.”

The 2017/2018 financial disclosures for all political parties are available at
https://periodicdisclosures.aec.gov.au/Party.aspx