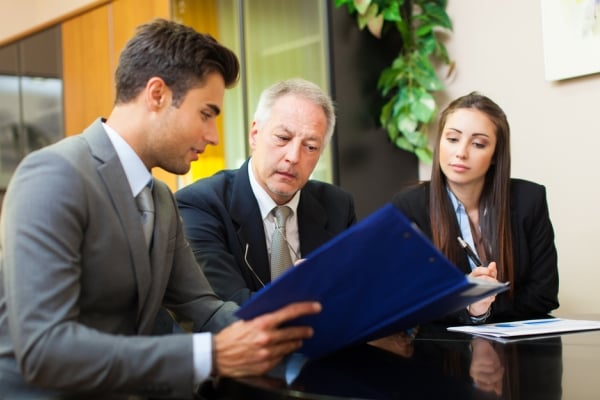 Shooters Union Queensland has serious concerns about changes to gun laws that could restrict your rights, and even result in the confiscation of guns you legally own. Changes to Australia’s gun laws, including who may own firearms, what types, and for what reasons, are being considered as part of a review of the National Firearm Agreement.

As president of Shooters Union Queensland, I wanted to let you know of our fears, and let you know what you can do about it.

Why is this important?

Australia’s gun laws are set state-by- state. They’re designed to be consistent, so politicians from each State and Territory meet to discuss changes, usually to make firearm ownership more restricted, and the red tape more challenging.

The State and Federal Governments are discussing and reviewing the National Firearms Agreement, but they have been doing it behind closed doors. After advocating directly to the Minister’s office, and publicly, Shooters Union Queensland has now been invited to sit on the State Government’s Weapons Consultation Forum.

This is a good first step.

What do we know?

As members of the forum, we will be asking for the details about these recommendations, and what other steps are being considered. We will keep you informed, and advocate for sensible legislation governing the licensing, usage and storage of firearms.

How does this review work?

The steps to change gun laws are quite simple.

We encourage you to let your friends, family members and colleagues know about these changes, and let them know how they can have their voice heard. Get them to join Shooters Union Queensland, today.

As law abiding firearm owners, we cannot risk being ignored yet again.