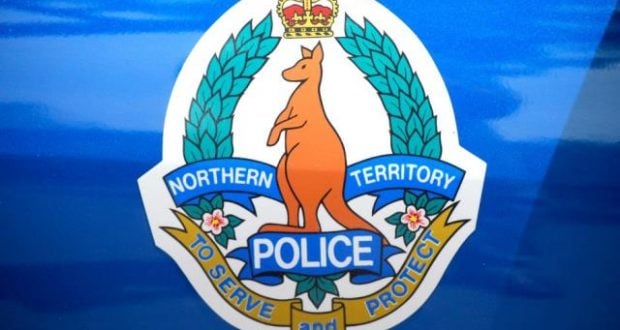 Dear Mr Murphy,
I am writing to you as president of Shooters Union Australia on behalf of our members to seek clarification of a declaration you made on October 3, 2019 and Gazetted on November 6.

As Australia’s pre-eminent organisation representing law-abiding firearms users, we are extremely concerned by this arbitrary reclassification and request clarification on the
following matters:

We appreciate your assistance in helping us and our members understand the rationale behind this decision, given its serious implications and the seemingly opaque manner in which has been arrived at.