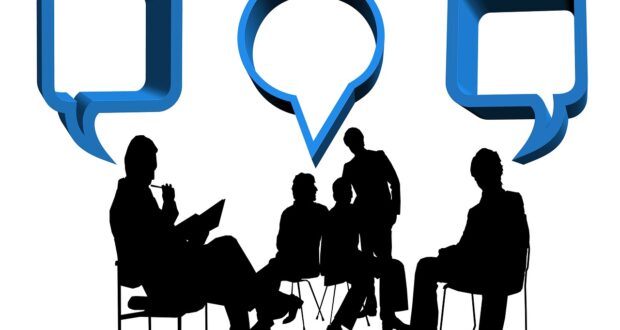 Shooters Union NSW has prepared this formal rejection and response to recent Cabinet proposals placing further restrictions on law-abiding firearms users in NSW in the wake of the Edwards Inquiry.

We encourage you to contact your local MP and tell them – politely – that you have had enough of shooters being treated as criminals and blamed for the actions of others, and demand the NSW Police/NSW Firearms Registry be held to account over their failings in the Edwards matter”

Click here to view the PDF
2022-02-08
sandra
Previous: New Years Resolution suggestion: Encourage a friend to join Shooters Union
Next: How well do you REALLY know the people you associate with?