Home - LATEST UPDATES FROM THE SHOOTERS UNION CAMPAIGNERS - Response to: The Reason Behind the Gold Coast’s registered firearm surge 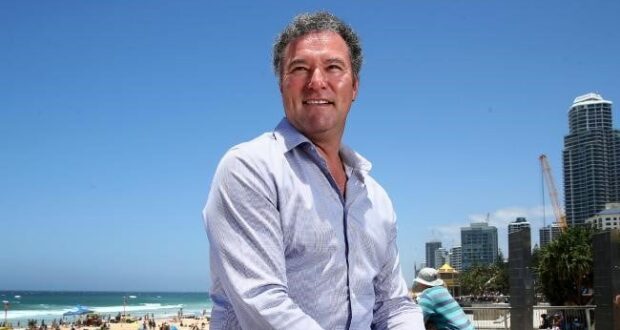 Response to: The Reason Behind the Gold Coast’s registered firearm surge

On the 2nd of January 2018, the following article, written by Alexandria Utting was published by the Gold Coast Bulletin (reproduced in full below, as the original article was only available to subscribers).

Here’s what Mr John-Paul Langbroek, state LNP Member for Surfers Paradise, recently had to say about gun ownership on the Gold Coast:

“An increase in registered firearms means you are going to see more (gun) violence perpetrated across the community. Even if they are legally registered, they can’t all be owned by sporting shooters, I’m afraid.”

Like us, you’re probably wondering at that statement.  It would seem that Mr Langbroek believes that law abiding firearm owners (who are the only ones who register their firearms) are going to be responsible for more gun violence.  So having jumped through the hoops required of you as a legal owner of firearms, you are suspected of abandoning your principles and decency and engaging in violence, just like you do when you buy a fish filleting knife (knives being the weapon of choice in Australia).

When we pointed out how erroneous Mr Langbroek’s statements were with well-researched facts, as opposed to his mindless claptrap, he called us “keyboard warriors.”

For your reference, here’s our responses: 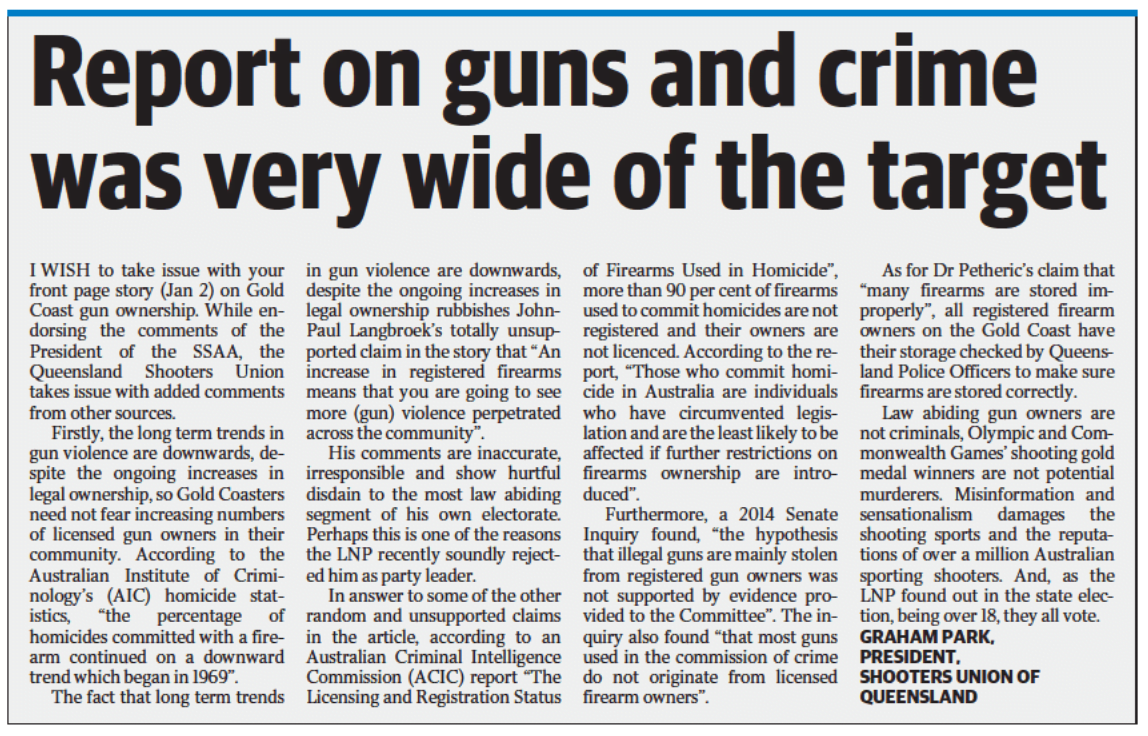 Perhaps Mr Langbroek (and the LNP which obviously endorses his statements) think that legitimate firearm owners will forget his comments by the time the next election rolls around.  We won’t.  Will you?

Please feel free to drop Mr Langbroek a line about your thoughts on his comments.  While you’re at it, perhaps something similar to your local member, to Ms Deb Frecklington, the leader of the LNP and maybe the Premier as well, so that she knows what you think of stupid statements made by politicians.  As always of course, be polite.  Even gun owners and keyboard warriors are not complete barbarians ………

ELDERLY women are giving retirement both barrels and driving a boom in gun ownership on the Gold Coast.

The most recent Queensland Police data shows the number of registered firearms in the city has increased almost 40 per cent in the past three years — from 30,597 to 42,156, at December 2017.

“There has been a big upsurge in women interested in shooting,” Mr Jones said. “Our female membership has doubled in the past five years or so. 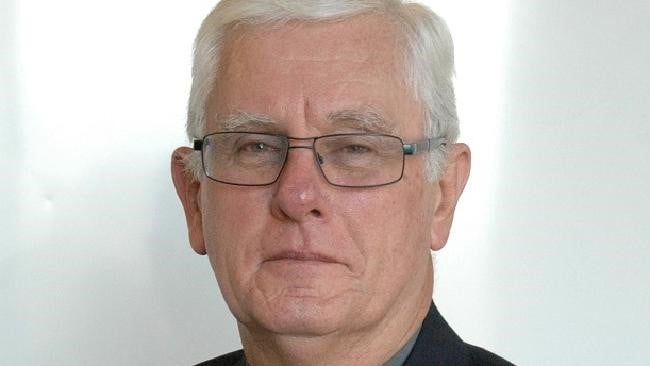 “Girls and women are being properly recognised as equals in the sport, which is for all abilities with no fear or favour of sex, race and creed.

“With the Commonwealth Games on the Gold Coast and Australia’s successes in shooting sports generally, there is a wide interest in the sport.”

Demand had grown so much on the Gold Coast, he said the association had been approached to build a shooting club south of Palm Beach. 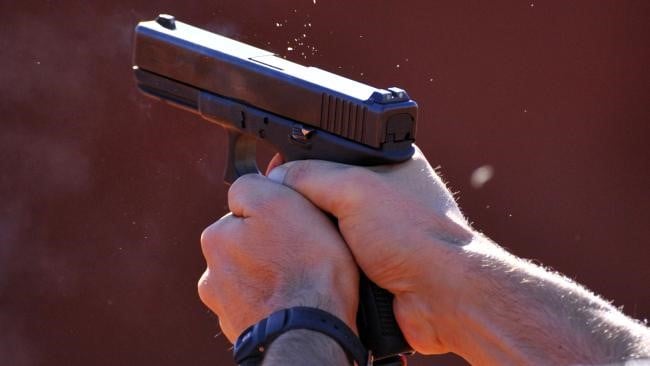 The most recent Queensland Police data shows the number of registered firearms in the city has increased almost 40 per cent in the past three years — from 30,597 to 42,156, at December 2017.

“The Gold Coast, by population, is one of the fastest-growing areas and retirees from Sydney and Melbourne are coming up there.

“These people are retiring but they’re still interested in their sport (of shooting).

“We’ve been approached recently with a level of interest from the southern end of the Gold Coast to establish another shooting club down near Coolangatta because it’s a long way from there to Southport, where most of the other clubs are.”

However, the dramatic increase in registered guns on the Gold Coast did not come without risk, experts say. 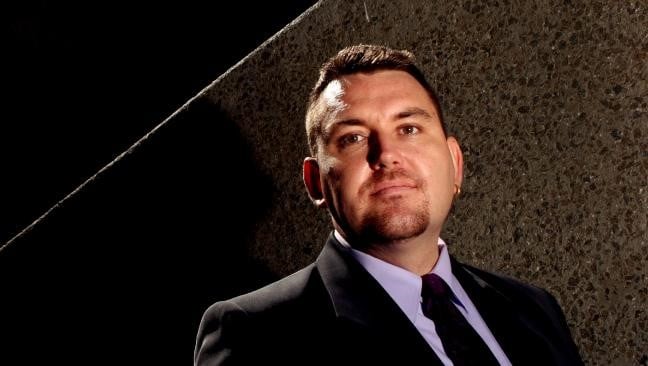 Bond University associate professor in criminology Dr Wayne Petherick said evidence from around the world showed “the larger proportion of people who have registered firearms the more flow-on to the (illegal) grey market”.

“The more that are available, the cheaper they become on the street. So, criminals that couldn’t afford them previously now can.”

Dr Petherick said despite restrictions on ownership, many weapons were stored improperly, which increased the risk of them falling into the wrong hands.

“Over 50 per cent of mass murders in Australia and New Zealand are committed by a licenced gun owner with a registered firearm,” he said. 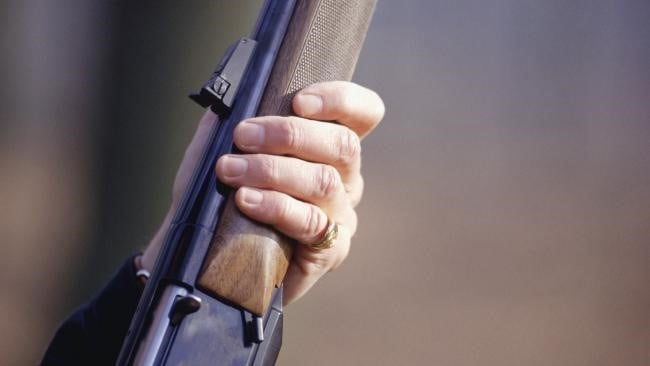 Bond University associate professor in criminology Dr Wayne Petherick said evidence from around the world showed “the larger proportion of people who have registered firearms the more flow-on to the (illegal) grey market”.

The associate professor in criminology said the culture of gun ownership in Australia had also changed.

“It could be something as simple as the Port Arthur massacre passing from memory now and a lot of people saying they wouldn’t mind getting back into shooting,” Dr Petherick said.

“Should everyone have a firearm? No. I mean, obviously there are criminals but if people are prepared to do evil you could do as much damage with a truck,” he said. 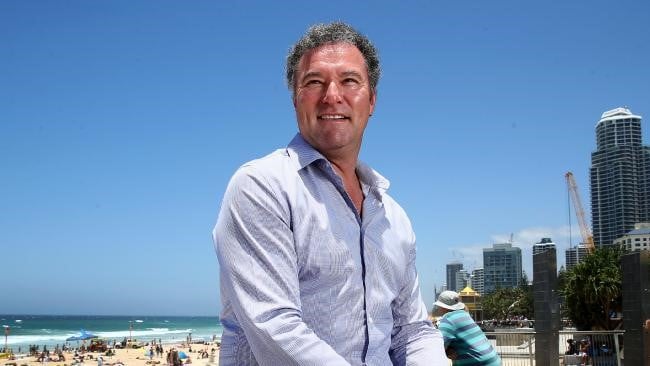 “An increase in registered firearms means you are going to see more (gun) violence perpetrated across the community,” he said.

“Even if they are legally registered, they can’t all be owned by sporting shooters, I’m afraid.

2018-01-08
sandra
Previous: The good, the bad and the ugly – Queensland Election Wrap Up!
Next: Response to: Police Minister Mark Ryan