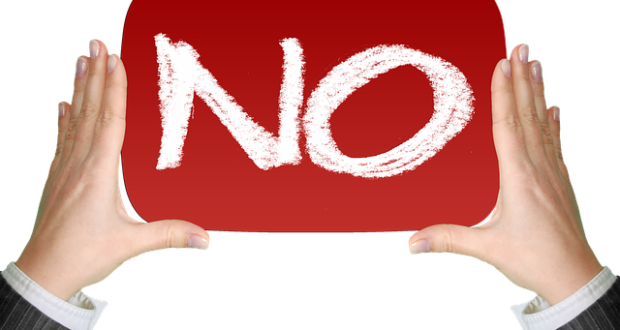 Shooters Union has formally rejected proposed changes to the state’s gun laws reportedly under consideration by Cabinet and called for the resignation of relevant public servants over the matter.

The details, which were revealed late last month by the Shooters, Fishers and Farmers Party (SFFP), involve a range of recommendations including removing the system allowing unlicensed shooters to realistically try shooting at ranges under supervision, restricting the number of firearms licensed shooters can own, and fingerprinting firearms licence holders.

Shooters Union NSW prepared a formal rejection of the Cabinet proposals, and has sent it to The Premier, Police Minister, Police Commissioner, and all MPs in NSW, ensuring our views of the matter are firmly on the public record.

As NSW state president Craig Golding said in our media release:
“We are absolutely revolted the Police & Firearms Registry response to a tragedy they are responsible for is to blame the state’s nearly 300,000 licensed shooters and increase restrictions on them, and we are disgusted that the NSW Government entertained these suggestions,” he said.

“How dare the NSW Government, NSW Police, and NSW Firearms Registry seek to punish hundreds of thousands of this state’s citizens with nonsensical additional restrictions in an effort to divert focus and blame from their own tragic failings?”

You can read our official rejection of the proposals here.

2022-03-10
sandra
Previous: WLB: “Get Vaxxed or Get ready to give up your handguns!”
Next: NSW Police open to reviewing appearance laws for CAT D Firearms