Home - LATEST UPDATES FROM THE SHOOTERS UNION CAMPAIGNERS - WLB: “Get Vaxxed or Get ready to give up your handguns!” 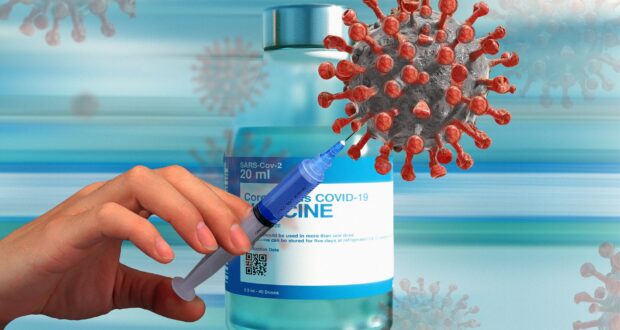 WLB: “Get Vaxxed or Get ready to give up your handguns!”

Queensland’s Weapons Licensing Branch have informed us they do not care if unvaccinated shooters are disadvantaged by ranges refusing to allow them access, and have further said they will take compliance action against unvaccinated shooters who do not meet their participation requirements for the year.

We contacted WLB to request handgun participation requirements for the year be waived or reduced, particularly in light of individual ranges refusing access to unvaccinated members, leaving them with nowhere to shoot in some cases.

WLB refused our request, saying it was not their problem that some ranges were going beyond the Government mandates regarding unvaccinated shooters, and suggesting affected shooters find somewhere else to participate.

“If a licence holder is unable to participate in competitions at their current club, they are encouraged to seek an alternate location to fulfil the obligations of the weapons licence. If a Weapons Licence Holder cannot meet the requirements of his/her licence, Weapons Licensing would be taking compliance action in relation to the failure to comply with licence conditions and not the vaccination status.”

We have sought advice on the matter and been informed WLB are legally able to take this stance, so there is, unfortunately, nothing we can do about it.

We would also suggest raising the matter with your range, but based on the feedback we have had from our members who have tried that, you are unlikely to receive a sympathetic response.

To say we are unhappy with the situation would be an understatement, and while we will continue making representations on behalf of our members, we do not hold much hope of the situation changing – so if you are one of the affected pistol shooters, please consider yourself forewarned.

2022-02-15
sandra
Previous: How well do you REALLY know the people you associate with?
Next: Shooters Union formally rejects NSW cabinet Gun Laws Proposals