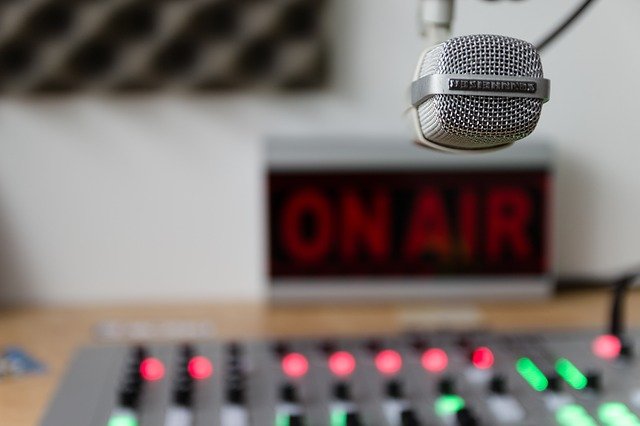 Shooters Union NSW has been busy this month making sure the voices of law-abiding firearms users are heard, starting with a positively received appearance by state co-ordinator Craig Golding on ABC Illawarra late last month regarding proposed controversial changes to the state’s animal welfare legislation, and our concerns they will be used to make life even more difficult for hunters.

SU NSW have also applied for membership of the Firearms Registry Consultative Council again – with a reminder to the powers that be that we aren’t some fringe group to be ignored.

Craig has also been chasing up on  delayed licence applications with the Firearms Registry; a friendly firearms dealer, one of our members has been waiting more than a year for licences to be processed.  It’s just not good enough.