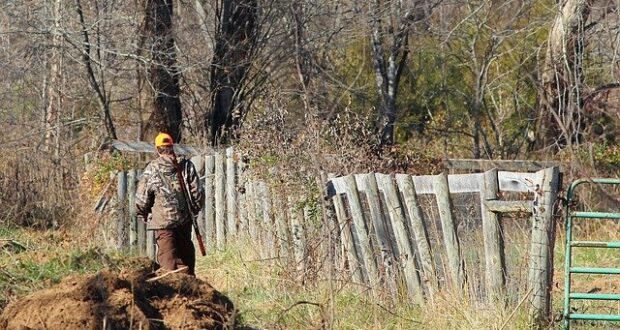 Shooters Union Tasmania had a meeting a few weeks ago with the Tasmanian Police Minister, Jacquie Petrusma, to discuss widening the availability of suppressors and Category C firearms in the state.

While little headway was made on these issues, it was a productive and civil conversation which has served to raise SU’s profile with the Tasmanian Government.

SU Tasmania has also had some initial discussions with the Invasive Species Council and Bob Brown Foundation regarding the issue of feral deer in the state; we are pushing to have their semi-protected status removed in a bid to control their numbers.

We look forward to further discussions with these groups as we work to find a sustainable way to manage deer in Tasmania – preferably one that involves less bureaucracy for hunters to shoot them, especially if they are being harvested for food.

2021-11-15
sandra
Previous: Shooters Union NSW Fights for a Greater Voice
Next: Unvaccinated Shooters will be able to shoot at QLD Ranges after Dec 17