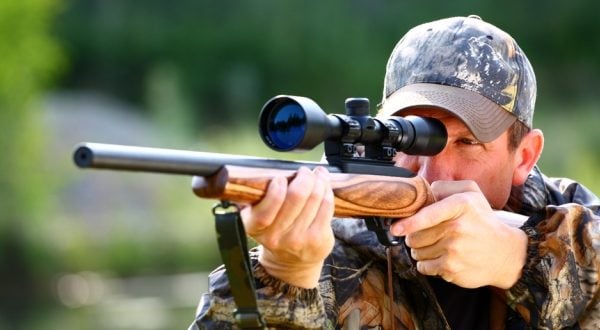 When Samuel Long wore camouflage gear while hunting on Stewart Island, he made it harder for other hunters to see him.

But the deer he was stalking were unlikely to have noticed his clothing, whether camo or bright orange.

New Zealand Deerstalkers Association president Bill O’Leary said deer are colour blind. He urged hunters to wear high visibility orange or blue so it was easier for other hunters to identify them.

Long, 24, was accidentally shot during a hunting trip on the island on March 23. Both men, who police said were about 20 metres apart, were wearing camouflage gear.

A purpose of camouflage gear was to conceal a hunter’s outline which was a problem for those hunters trying to identify their targets, he said.

The purpose of wearing brightly coloured high visibility clothing was to make individual hunters more recognisable to other hunters.

However, O’Leary stressed the responsibility remained with the hunter to identify his target, no matter what the other person was wearing.

Condensed from an article in The Southland Times daily newspaper. Read the full article here