Home - LATEST UPDATES FROM THE SHOOTERS UNION CAMPAIGNERS - What does it mean for Shooters Union NSW to be registered as a third-party campaigner? 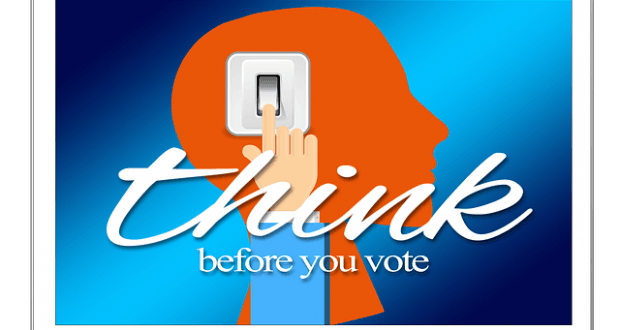 What does it mean for Shooters Union NSW to be registered as a third-party campaigner?

WHAT IS A THIRD PARTY CAMPAIGNER AND WHY DID SU NSW HAVE TO REGISTER AS ONE?

NSW has legislation (The Electoral Funding Act 2018) which requires “an individual or entity that incurs more than $2,000 in electoral expenditure for a State or local government election in New South Wales… but does not stand as a candidate, and is not a political party, associated entity or an elected member,” to register with the NSW Electoral Commission.

Electoral expenditure is defined as “Expenditure that has the dominant purpose of promoting or opposing a party or candidate/s or influencing the vote at an election.”

Given Shooters Union will be making political statements, potentially including via paid political advertising, that promote or oppose parties and candidates, we felt it safest to register as a Third Party Campaigner to avoid falling afoul of the law.

WHAT IS INVOLVED IN REGISTERING AS A THIRD PARTY CAMPAIGNER?

It is a surprisingly complicated process; there is a registration form to be completed and an official agent must also be appointed. An official agent cannot just be anyone – they must meet certain criteria, including:

WHO IS THE SU OFFICIAL AGENT FOR THE NSW STATE ELECTION?

WHAT DOES THE OFFICIAL AGENT DO?

According the NSW Electoral commission, an official agent’s legal obligations include:

WHAT DOES THIS ALL MEAN IN ENGLISH?

Shooters Union can now make public political statements and take out paid political ads telling shooters who to vote for (or not to vote for) in NSW without breaking the law. At present, we are the ONLY pro-shooting organisation to have done this.

We think so, but that is the law and we must follow it – as must anyone else wanting to spend money on political messages during an election in NSW, sadly.

2019-03-11
sandra
Previous: Shooters Union is officially a third party campaigner in NSW
Next: Anti-gun brigade publicly acknowledge they do not know what current firearms laws are