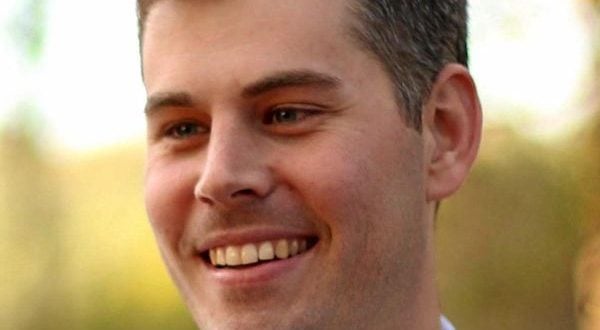 On behalf of the more than 200,000 law abiding firearms owners in Queensland, Shooters Union Queensland has written this open letter to you to highlight the concerns of the firearms community that a recent statement by you in Parliament was both incorrect and misleading.

We are posting this letter on our website and social media sites as we appreciate how closely you monitor our website and Facebook page. All too often we see you refer to either our posts or videos, so thank you for taking the time follow our good work.

During Parliamentary Question Time on the 23rd August 2018 you said:

“When it comes to gun laws here in Queensland one thing is for sure: our government has a strong commitment to never, ever weakening gun laws. We will never water down gun laws in Queensland. Where do those opposite stand? They stand for cutting red tape for firearms users and watering down gun laws. I say that you can never be tough on crime if you are soft on guns, and those opposite are soft on guns.”?

‘Cutting red tape’ by reducing bureaucracy does not soften your position on the NFA or current Queensland firearms laws. By definition, ‘red tape’ refers to excessive regulation or rigid conformity to formal rules that are considered redundant or bureaucratic and which hinders the achievement of the regulatory goals.

Contrary to your comments, the ‘cutting of red tape’ – redundant bureaucratic processes – may in fact assist in making our firearms laws more effective. First, by removing excessive regulation and bureaucratic processes, you are able to free up scarce policing resources to bolster front line policing and the prevention and detection of criminal behaviour. This is surely a more effective use of police resources than the form filling and paper shuffling that characterises our current firearm’s regime. Secondly, by cutting away the distraction of redundant bureaucratic processes, we can focus more clearly on the real concerns of the criminal importation and use of guns. The central regulatory goal of any gun laws must be to ensure that firearms are not used to harm others or to perpetrate crime. It is difficult, if not impossible, to see how that goal is furthered by heaping more and more red tape on licensed firearms users – requiring more of licensed firearms users does not stop criminals!

The second part of your comment is equally baffling. You suggest that reducing red tape in relation to licensed firearms and law abiding firearms owners means you are going soft on crime. But there is surely no connection whatsoever. If Queensland criminals were willing to obtain firearms licences and to use only regeared firearms in their criminal ventures, then one might see a connection. But, alas, criminals will be criminals and no matter how tough our gun laws are, they have no bearing whatsoever on the criminal use of guns.  Shooters Union has advocated strongly for tougher laws that do in fact address the criminal use of guns – it is embarrassing for Queensland that the penalty for the theft of a television is the same as for the theft of a firearm. If your Government really wanted to get tough on crime it would address this anomaly.

Some may be tempted to suggest that the piling of red tape and restrictions on licensed firearms owners is a way to stop guns getting into the hands of criminals, who steal firearmsform licensed and law abiding owners. As you noted in February this year, the theft of guns in Queensland has decreased significantly in recent years. Moreover, data produced by the Federal government’s Australian Institute of Criminology has shown conclusively that the major source of guns used by criminals is not licensed firearms owners. Increasing regulation of licensed firearms owners will not stop criminals getting guns, and cutting red tape will not make it easier for criminals to get guns.

The use by criminals of guns is a blight on our society and the firearms community strongly support all and any efforts to address this problem. However, we feel that your comments misunderstand the real nature of the problem and that by focusing on more red tape you may, inadvertently, be making life easier for criminals.