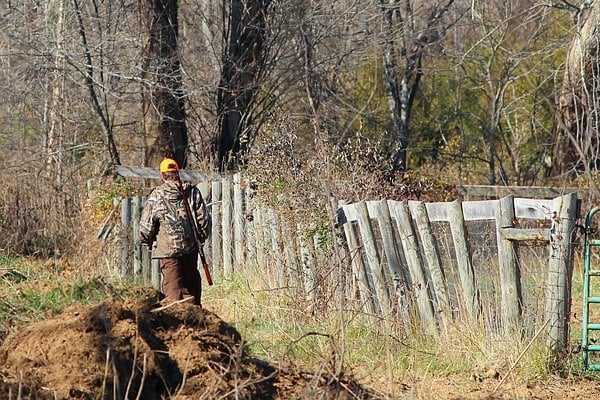 HUNTING in Victoria continues to boom, driven mainly by a surge in the number of deer hunters, the latest Game Licence Statistics reveal.

It is estimated that hunting now contributes more than $500 million to the Victorian economy and is vital to the economic health of many regional communities and towns.

“There were 44,000 registered hunters in 2013, so add another six thousand since then and the economic gains to Victoria each year must now be worth more than half a billion.

“The economic, social and environmental benefits of hunting in Victoria are difficult to overstate.”

Mr Howlett said surging deer populations had partly sparked the interest in the hunting boom, but that wasn’t the only reason why numbers were rising.

“Many people find there is something missing from urban society and hunting provides that reconnection to the bush and nature that is so powerful,” he said.

The surge in hunters is not without its challenges, Mr Howlett said, with compliance problems needing to be addressed.

“This data highlights, more than ever, the need for a strong, well resourced and empowered Game Management Authority in Victoria,” Mr Howlett said.

“Currently GMA is hamstrung from doing its job, GMA officers can’t go out without police escorts and given how few police there are in some of these areas there is very little compliance work going on.

“There’s more and more of us out there and society needs hunting to be well regulated.”