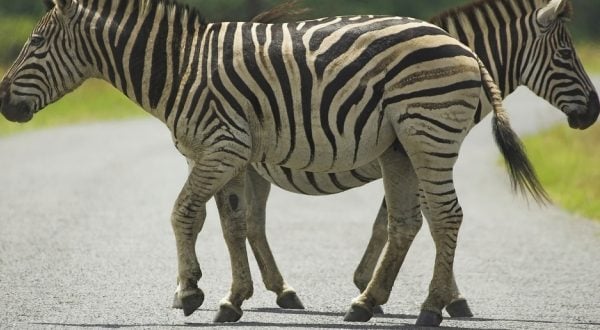 Trophy hunting is currently the subject of intense debate, with moves at various levels to end or restrict it, including through bans on carriage or import of trophies. In the European Parliament, a group of Members have called for signing of a Written Declaration calling: “to examine the possibility of restricting all import of trophies into the EU, to ensure proper implementation of the rules by Member States, and to persuade countries that are issuing permits to trophy hunters without due consideration for the impacts of trophy hunting on conservation and animal welfare to discontinue this practice”.

This paper seeks to inform discussions on this Declaration and other relevant discussions in the European Union on restriction of imports of hunting trophies.

Trophy hunting is hunting of animals with specific desired characteristics (such as large antlers), and overlaps with widely practiced hunting for meat. It is clear that there have been, and continue to be, cases of poorly conducted and poorly regulated hunting both beyond and within the European Union. While “Cecil the Lion” is perhaps the most highly publicised controversial case, there are examples of weak governance, corruption, lack of transparency, excessive quotas, illegal hunting, poor monitoring and other problems in a number of countries. This poor practice requires urgent action and reform. However, legal, well regulated trophy hunting programmes can – and do – play an important role in delivering benefits for both wildlife conservation and for the livelihoods and wellbeing of indigenous and local communities living with wildlife.

Previous: Canberra gunmaker GC Precision Development’s bid to make Victoria Police guns shut down
Next: Beyond the Divide: A TV Show for Hunters 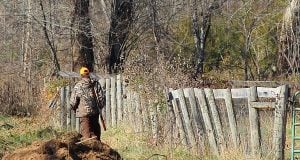 Why we should all become hunters…