Lodge your protest AND win…

Stand and fight against our Premiers, who this Friday will vote on whether to ban lever action shotguns with greater than 5 shot capacity.

To lodge your protest against the potential ban, enter our NIOA voucher give away.

All existing Shooters Union Australia members who comment on this post by 31 December 2016, and those who sign up to become members during December, will automatically go into the draw. The two winners will be randomly selected and announced by the Friday 6 January.

2)     New members must also comment on the post and then register to become a Shooters Union Australia member by midday on Friday, 30 December 2016.

4)     You must be an Australian citizen or resident to enter the draw.

6)     As the winner of a voucher you agree to release a photo or video of yourself with your gun/gear to be used for promotional purposes by Shooters Union Australia and NIOA.

8)     Any data collected from this competition will be collected solely for the purpose of Shooters Union membership information and will not be distributed to any third parties.

9)     You must provide a valid email address for the gift voucher to be sent to.

10)  The gift voucher cannot be redeemed by anyone other than the drawn winner. 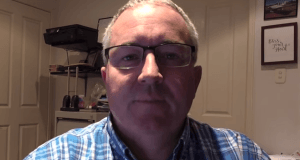 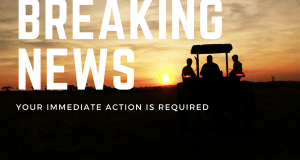 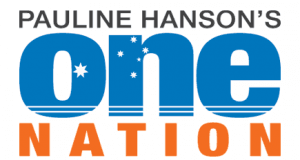