in LATEST UPDATES FROM THE SHOOTERS UNION CAMPAIGNERS, Legislation, National 5th May 2015 0 1,620 Views

This is Gun Control Legislation gone mad.
How would you feel when approved gun control legislation for firearm owners in Western Australia, can be declared null and void simply by the whim and opinion of one person? Welcome to WAPOL.

NIOA TV has released a special episode highlighting the ridiculous gun control legislation that allows the Police Commissioner or any authorized representative to deny approval for category B firearms based purely on their appearance.

Interestingly, similar gun control provisions are in place in Qld as published on the QLD Police website:

a) a self-loading centre fire rifle designed or adapted for military purposes or a firearm that substantially duplicates a rifle of that type in design, function or appearance

Instructions for individuals to lobby the WA Govt are included at the end of the video. To watch the video, click on the link below. 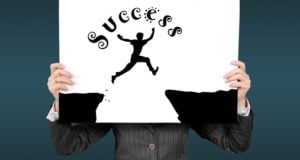 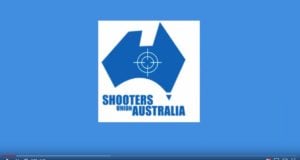 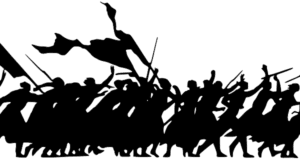