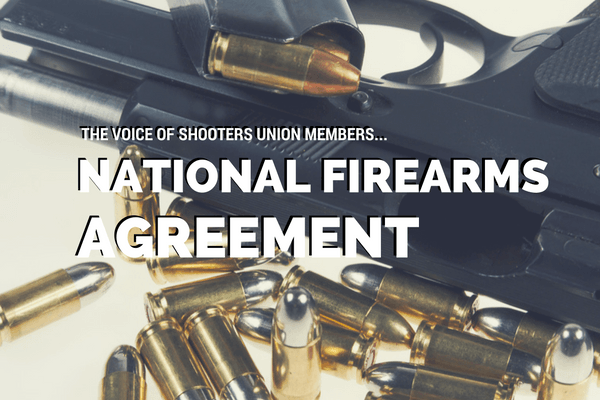 I understand the Police Ministers will meet in October to consider proposals relating to the National Firearms Agreement, in particular the categorisation of some firearms, storage requirements and magazine capacity.

These proposals have been developed under a shroud of secrecy to avoid consultation with the shooting community. This is divisive and can only lead to bad policy outcomes.

Good policy outcomes come through proper consultation processes which support a “no surprises” approach. However, state and federal public servants and the police have been developing policy proposals ‘under the radar’ which demonstrates bad faith on their part.

Behaviour like this is inexcusable and helps no-one. It certainly does not help make your job, or that of our relevant ministers, easier.

As a constituent directly affected by the National Firearms Agreement, I would like to suggest that the full suite of proposed changes to the NFA be referred to state and commonwealth firearms consultative committees for proper and open consultation with the shooting community.

I believe the Police Ministers should consider implementing a new and permanent model of policy development which takes facts and data into account, and supports the “no surprises” approach.

The “gotcha” approach we have now is a disgrace.

I look forward to hearing from you.