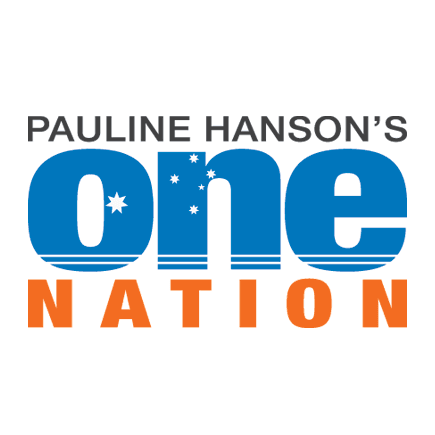 Yet again the people who are supposed to be serving Australia are choosing to listen to a very one sided argument made in response to misinformation and what i would consider uninformed hysteria generated by the media and some politicians looking to garner votes.

It would appear that the entire consultation process, two and a half years and countless man hours has failed to hit the mark of regulating the unregulated, the criminals and criminal use of firearms. The goal instead seems to be to enforce more draconian laws and rules onto the law abiding firearms owners and users in an attempt to make it so difficult to participate in sanctioned sporting events which are part of the Olympic and commonwealth games, or to even limit the access landowners have to firearms to provide them with safety while working on the land as they have done most of their lives.

The new NFA is out of date, takes no account of agreements reached since 1996, is unworkable, highly discriminatory, impractical, non-evidence based and is just another unwarranted attack on law abiding citizens by the police, the government and its bureaucrats.

For all media enquiries regarding this press release, please contact: Sheree Lyons, Ph: 0417 648 625

Whitsundays: Are you sick of being ignored?

Mundingburra Voters – Have you seen this?