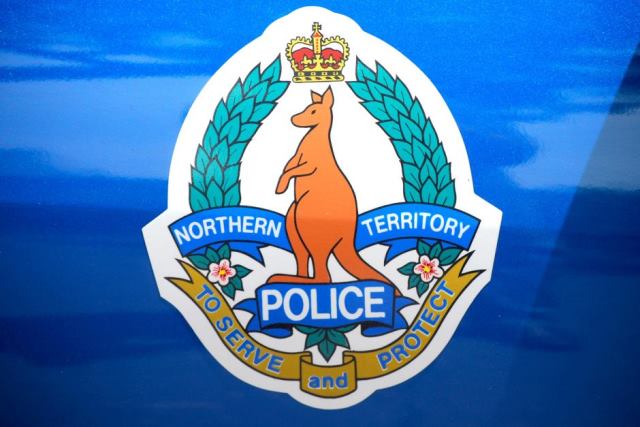 Giving the Northern Territory Police Commissioner the power to unilaterally reclassify sporting firearms on a whim is literally the stuff of a police state, says one of the country’s leading pro-shooting organisations.

Then-Acting Police Commissioner Michael Murphy declared in the NT Government Gazette earlier this month that “linear repeating firearms with assisted ejection” were reclassified from categories A and B (available to all licensed shooters) to categories C and D (heavily restricted and essentially banned, in the latter case).

Shooters Union Australia slammed the recategorisation, which was carried out without consultation or reference and caught shooters and their representative organisations alike off- guard.

President Graham Park said the first anyone heard of the recategorisation was when a Territorian shooter received a letter in the mail a few weeks ago advising him that his Savage A22R .22 rifle had been reclassified into a more restricted category as a result of a declaration by Acting Commissioner Murphy, and he would effectively have to dispose of the rifle as a result.

“We wrote to Acting Commissioner Murphy and Justice Minister Nicole Manison more than a fortnight ago requesting an explanation of this unilateral recategorisation and nothing has been forthcoming,” Mr Park said.

“It’s the sort of thing you expect to hear about happening in the Soviet Union or East Germany during the Cold War, not the Northern Territory in 2019.

“Needless to say, we and our members are not at all happy and want the declaration nullified immediately.”

Mr Park said while he was of the understanding the declaration referred to lever-release firearms, the wording was unclear and the potential was there for deliberate misuse or over-reach.

“No-one in the Australian shooting community had ever heard of the term “linear repeating firearm with assisted ejection” before and it is so vague as to potentially encompass most manually operated repeating firearms,” he said.

“And that’s without getting into the fact these lever-release guns pose no public safety risk, are Category A and B in literally every other jurisdiction in Australia, and have never been used in a crime.”

Mr Park said the situation was extremely concerning and had very serious implications for all Territorians – even those who were not firearms users.

“The police being able to decide laws on their own is a clear breach of the fundamental principle of the separation of powers,” he said.

He called on the NT Government to intervene and reverse the recategorisation, and then amend the Firearms Act to remove the police commissioner’s powers to reclassify firearms into higher categories.

“Who knows what other legislation there is on the books that lets the police make their own rules without oversight?”

“This is a dangerous precedent with far-reaching consequences, and it needs to be fixed immediately.”