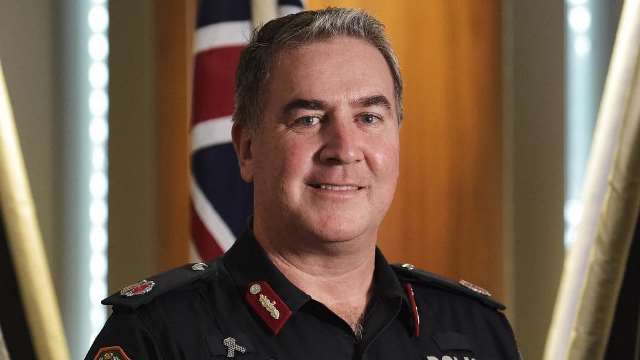 Both these guns are Category A and B literally everywhere else in Australia.

We wrote to the NT Acting Police Minister and the NT Justice Minister a fortnight ago demanding an explanation and none has been forthcoming.

We are writing to all Shooters Union members in the Northern Territory to ask for your help in making sure this matter isn’t swept under the rug and that law-abiding shooters in the Territory get their voices heard in the fight against unfair and unjust gun laws.

Please, contact your local MP as soon as you can and let them know the following key points:

Make no mistake, this recategorisation is just the tip of the iceberg and is being closely watched by the other States.

We all need to stand up and take action now to fight for a fair go for all shooters.

Even if you don’t own, or have no intention of owning, a lever-release rifle, if this isn’t stopped then it’s only a matter of time before the antis decide to start coming after pump and lever-action rifles, then “high power sniper rifles” (any centrefire with a telescopic sight), and even potentially PCP air guns (for being more or less silent).

Contacting your MP will only take a few minutes but will make an enormous difference and is one of the most effective ways to get our message to the people in charge.

If you’ve got any questions or would like more information on how you can help, please don’t hesitate to contact media@shootersunion.com.au