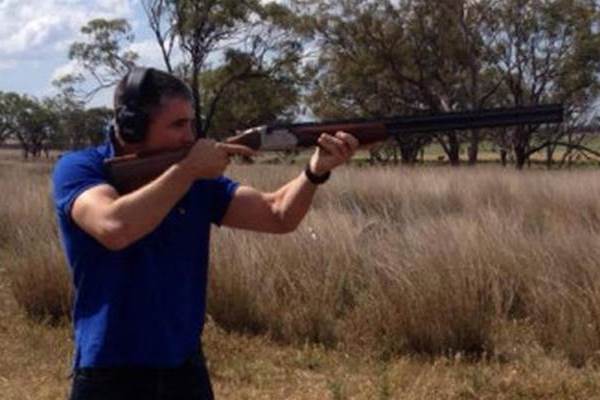 A recent assertion by Police Minister Mark Ryan that the Palaszczuk government was firmly committed to the National Firearms Agreement (NFA) developed by John Howard after the Port Arthur tragedy 21 years ago, has been challenged by Mount Isa MP Rob Katter.

Queensland Katter’s Australia Party leader, Mr Katter said neither that statement nor the comment made by the Minister when asked to share Labor’s firearms policy, that his government’s policy was based on the current Weapons Act, accurately reflect the government’s agreement to changes made to the national agreement late in 2016.

Mr Katter said these impose a number of new and significant restrictions on licenced shooters.

“The minister indicated he remained committed to the NFA implemented by John Howard, but this would seem to contradict the government’s position, which is to significantly increase restrictions on licenced shooters.

He said because there had been a lack of consultation before signing the new NFA, details on what had been agreed to were only now emerging.

Changes would ban some types of weapons that are currently legal, limit the amount of ammunition a licenced shooter can purchase – which would include professional shooters competing at the upcoming Commonwealth Games – and make it more difficult for all licenced shooters to purchase weapons.

“The KAP will be fighting any changes that hurt licenced shooters, including blocking any legislation or regulations that are brought into Parliament by the government,” he said.

“I can’t see it ever getting implemented,” he said. “It doesn’t mention criminal activity once; it’s directed at people who jump through hoops to abide by the rules already.”

Changes to the way ammunition is transported, so that it is in a separate truck to firearms, not just packed separately as is the case now, would greatly increase the cost, he said.

“The price is going to increase by 40 or 50 per cent if you do that, and it will just kill feral animal control.”

Another modification bans minors’ licences, which Mr Park said was likely to increase injury or death among young rural people.

“It will stop instruction in firearm safety training to young people who are exposed to firearms daily through their parents’ occupation,” he said.

Mr Katter said it was only just becoming clear how extensive the changes were, and how much they could impact licenced shooters.

“I’m concerned that licensing processes will become even less efficient, and it will make it incredibly difficult for professional shooters to maintain their livelihood or remain competitive in their sport.”